Home > Around Town > The Boonshoft Museum’s Discovery Zoo Celebrates Desert Tortoise “Hatchday!” The long-lived tortoise will receive some special birthday treats and presents at his exhibit in the Sonoran Desert area of the Museum.

The Boonshoft Museum’s Discovery Zoo Celebrates Desert Tortoise “Hatchday!” The long-lived tortoise will receive some special birthday treats and presents at his exhibit in the Sonoran Desert area of the Museum. The Boonshoft Museum of Discovery invites you to join us for a family friendly Happy Hatchday celebration for Segundo, the beloved desert tortoise, Saturday, August 5, at 2:00 p.m.

Segundo, an animal star, is one of the most popular residents of the Discovery Zoo at the Boonshoft Museum of Discovery, and will celebrate his 20th birthday!

Desert tortoises living in the wild for 20 years or more are large enough, and their shells are strong enough, to protect them from almost all predators.

The natural habitat for the desert tortoise is, wait for it…the desert, where they spend most of their time staying cool underground. More specifically, the desert tortoise hails from the Sonoran and Mojave deserts in the southwest region of the United States. They are acclimated to living in areas of extreme temperatures, sometimes up to 140º F in the summer, ranging to relatively low temperatures in winter, because of the protective nature of their underground burrows. 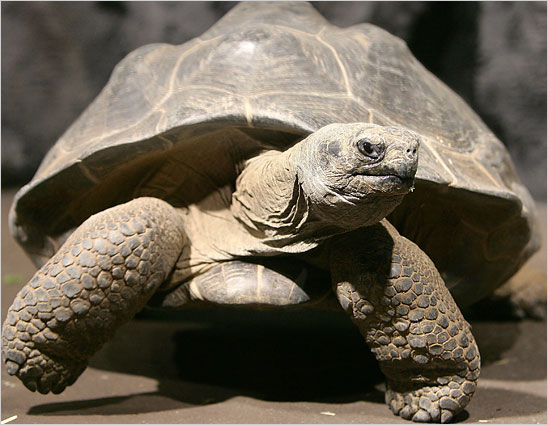 Segundo arrived at the Discovery Zoo from the Indianapolis Zoo. Hatched on August 6, 1997, he was about a year old when he arrived at the Boonshoft Museum. The Discovery Zoo acquired Segundo through the Association of Zoos and Aquariums (AZA) Animal Exchange. As a member institution in the AZA, the Museum secures most of our animals from other zoos and aquariums.

Desert tortoise populations have declined by 90% since the 1980s. They are considered vulnerable, with their main threats being illegal collection for the pet trade, habitat loss, and disease. The desert tortoise is protected throughout its range.

Around Town, Boonshoft Museum, dayton
You may also like