Throughout the summer months, places all over Dayton plays host to a number of outdoor concert series. With music styles ranging from jazz to kids’ tunes to good old fashioned rock ‘n roll, it is easy to find something the whole family will enjoy – and many of these concerts are absolutely FREE.

So, grab a chair or blanket, pack a picnic and take advantage of these Outdoor Summer Concerts in Dayton that run all summer long.

Pickin in the Park & Food Trucks

Outdoor Music at The Greene

Saturdays,  Canal Place, located between Winans Chocolates and Coffee and the 300 Block of Main St. (behind Susie’s Big Dipper).Free.

Springboro Concerts in the Park 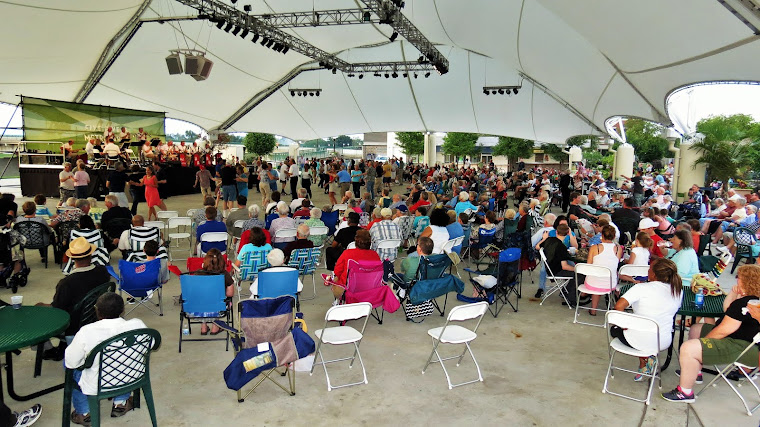 Riverscape MetroPark, 7:30- 9:30 pm
Come and enjoy the soulful sounds of Jazz and R&B. The syncopated rhythms will have you on your feet in no time!

May 30 – Sept 21, Thurs, Fri, & Sat – 7 PM. Third Sundays – 4:30 PM
The eclectic line up for this summer will feature a diverse roster of local, regional, national, and international bands with genres including jazz, R&B, funk, bluegrass/Americana, country, family, world, and rock. Concerts will be held at 7:00 p.m. on Thursdays, Fridays, and Saturdays and 3:00 p.m. on Sundays. Free.